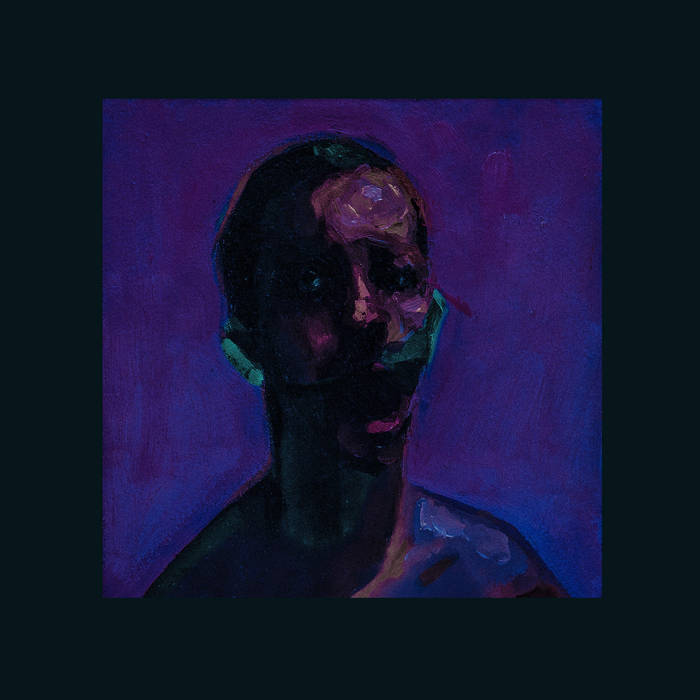 FAR BEATS The vibe is truly great on this EP, the sound design is incredible. Favorite track: For Sudden VIP.

Nay Fong This is another addition to the mastery that is Deft. Truly dark, truly trill, and one of the few artists that has the Midas touch. Kind beyond words and incredibly talented sets Yip in the crosshairs of anyone into deep, dark, and technical tracks. Everyone should value these gems for what they are: pure composition

“It’s been just over two years now since ‘Blackest’ EP was released, and since then I’ve been writing a lot of music in this vein; experimenting and acquainting myself with new techniques and sounds to further refine and adapt my output. ‘Bellyboy EP’ is a good representation of the past year musically, and the direction these experimentations have taken Deft. ‘Bellyboy’ sees my second vocal feature to date with the very talented Buchannan”.
- Deft

Over the last eight years of releasing music, Deft has built an established reputation out of his own signature sonic personality, drawing influence from hip hop, sound design, house, 140, jungle and footwork. This combination makes him impressively adept at shaking off the constraints of genre and tempo, which in turn has gained him the support of Gilles Peterson, DJ Shadow, Daedelus, Om Unit and Rockwell amongst many others.

As a member of the ever-expanding Wotnot music collective and 20/20 LDN crew, Deft began his performances through live shows, bringing high levels of vigor and excitement to dancefloors in the UK, and has now transferred this energy into his eclectic and fruitful DJ sets around the world. Along with headline shows and tours in Japan, Russia, USA / Canada, China and all over Europe, he has supported the likes of Eprom, Skream, Machinedrum, Martyn, Alix Perez, Bullion, Tokimonsta, Reso and Paul White. Amongst his live & DJ shows, Deft has performed on Boiler Room as well as closing Gilles Peterson’s 2016 Worldwide Awards.