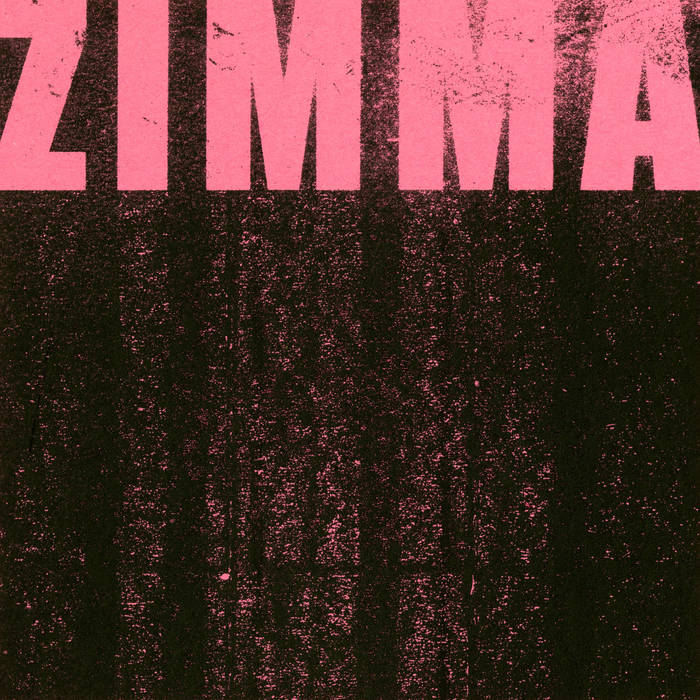 Mr Adsas This is dope, look forward to more like this.

From highly energised dance floor cuts, to lo-fi, powerful soundscapes, this is the ever-evolving world of Deft. Ahead of an EP of new music, hard-hitting track ‘Zimma’ is released 14th February 2020.

Over the last nine years of releasing music, Deft has built an established reputation of his own signature sonic personality, drawing influence from hip hop, sound design, house, 140, jungle and footwork; a combination which makes him impressively adept at shaking off the constraints of genre and tempo. This has, in turn, gained him the support of BBC Radio 1 & 6 DJ’s such as Gilles Peterson and Mary Anne Hobbs, as well as veterans DJ Shadow, The Glitch Mob and Trevor Jackson amongst many others.

2019 brought a new chapter to Deft’s career with the release of his first LP, ‘Cracks’ on 20/20 LDN; a release that encompasses the best of his past experiences, technical capabilities and his distinctive emotively driven music to date. ‘Cracks’ came at #27 in DJ Mag’s ’Top 50 Albums of 2019’.

“Last year I released my debut album 'Cracks'; It's the most personal work I've written to date and a project that I was very emotionally invested in for three years. Once it was released, I was left not really knowing where to take things, but slowly found some fun in writing with rap beat formats and palettes; 8 on, 8 off, stripped back, low swung beats. I'm having a lot of fun writing in this area at the moment, and enjoying the process - hopefully more of this to come.”
- Deft